The 20th edition of the Belgian Beer Weekend started off at Brussels Town Hall with the Enthronement Ceremony of the Knighthood of the Brewers’ Paddle. Our CEO Carlos Brito was named Knight of the Knighthood of the Roerstok de Brouwers, alongside with Premier Charles Michel and a number of professors from various university brewery faculties. Membership to this society is reserved for people who have made an important contribution to the Belgian beer sector, both commercially, politically and socially and who thus act as ambassadors for the brewing world.

“I am very proud to be admitted to this very tradition-rich society today. This is a good example of the Belgian beer culture. The success – also international – of the Belgian Beer Weekend not only proves how strong this beer culture is, but also appreciated. AB InBev owes a lot to it and plays an important role in communicating it, “says Carlos Brito, CEO of AB InBev.

Then the celebrations moved to Brussels’ Grote Markt, where visitors from all over the world joined a weekend full of celebrations to enjoy a delicious Belgian beer on one of the most beautiful market squares in the world. 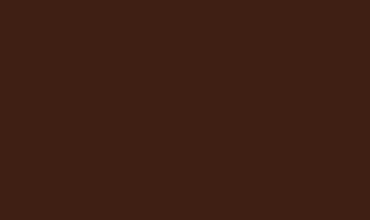 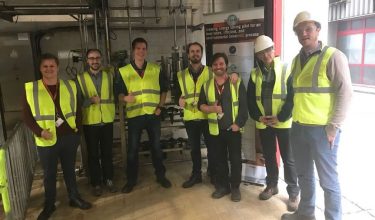