At AB InBev Europe as part of our Global Sustainability Goals we have committed to sourcing 100% of our purchased electricity from renewable sources by 2025 to ensure our operations are helping to power a more sustainable future.

In 2022, we were proud to announce that we have achieved this ambitious goal in UK and EU three years early, and all of our beers brewed in Western Europe – including Budweiser, Corona, Stella Artois – are now brewed with 100% renewable electricity* from mix of on-site, near-site solar and wind installations and by certificated (GoOs).

In 2018 we have struck a power purchase agreement (PPA) with Lightsource BP to fund, develop and operate solar installations that generate enough electricity to brew all Budweiser beers brewed and sold in UK, connecting to grid in 2020.

After that we struck virtual power purchase agreement with BayWa r.e. in 2020 to enable brewing of all our beers in EU and UK with 100% renewable electricity. In September 2022 we have opened Solar Park in Pinos Puente, Spain, which is providing 250 gigawatt hours of renewable electricity per year, along with our partners BayWa r.e. and Verbund.

On top of this we have installed 2,117 solar panels on the roof of Leuven’s Stella Artois brewery in 2020, after installing 2,100 solar panels in Hoegaarden a year before. 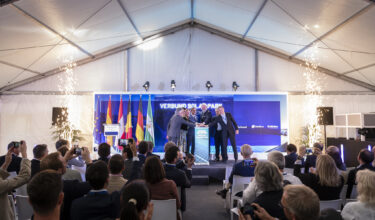 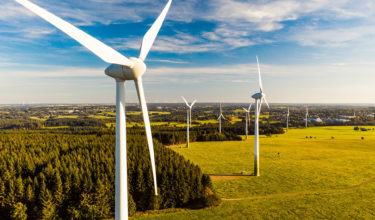 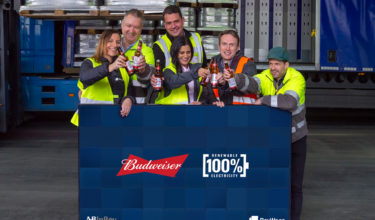